We are your North American & Global Real Estate Leader

When the most respected company in the world puts its name on a real estate sign, that’s a good sign for the market and a great sign for you.

By utilizing the strength and valuable resources of one of the world’s most respected brands, we bring operational excellence and innovation as a compelling value for our customers. With a clear vision as one of the most highly valued real estate companies in the market, our powerful network of brands exemplify the reputation of Berkshire Hathaway — among Fortune’s 2017 most admired companies.

Berkshire Hathaway Inc. is a worldwide holding company headquartered in Omaha, Neb. Its chairman and CEO is Warren Buffett, often referred to as the Oracle of Omaha and who, according to Time magazine’s 2012 ranking, is among the world’s most influential people.

The Berkshire Hathaway approach is to acquire companies with great brands, great products and strong leadership. 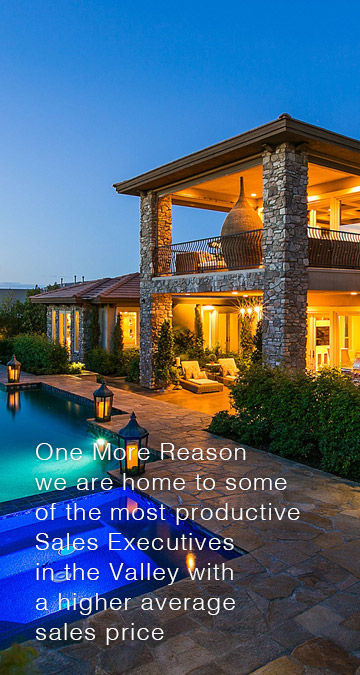 Berkshire Hathaway HomeServices has a network of over 43,000 sales executievs in 47 states and partnered with our relocation associates, have moved thousands of family's both in the US and around the globe. Our key relationships and contacts internationally allow us to provide a higher level of relocation service then any of our competitors. A level of expertise you would expect with a global name such as Berkshire Hathaway.

Contact us today and see how our reputation, technology and inovative marketing can benifit your property and real estate business.

We are established in the desert beside the growing popularity of Las Vegas, Nevada, reaching affluent communities surrounding the downtown areas where Nevada’s workforce and consumers live and raise families, attributes its success to being the real estate brokerage most chosen by the population, developed out of the 4th largest global company and brands known around the world. The Nevada Company embodies the strict policy of hiring those sales executives who serve the community with the highest level of attention to un-parallel service.

Berkshire Hathaway HomeServices Nevada Properties® sets standards beyond the competitors by engaging new and recent technologies, inventive and innovative marketing programs, and a National and International networking system that delivers results. There are numerous companies boasting these technologies but none can compare to the franchised systems connected to numerous sales executives around the world, in different languages, different countries and our own United States of America, securing Berkshire Hathaway’s brand in every country throughout the planet. 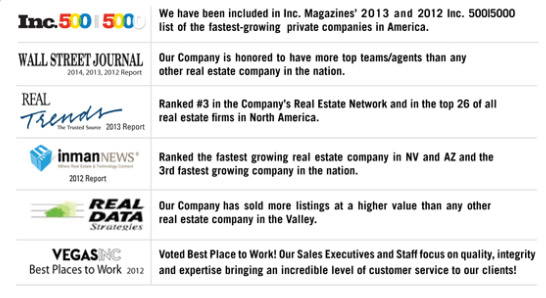