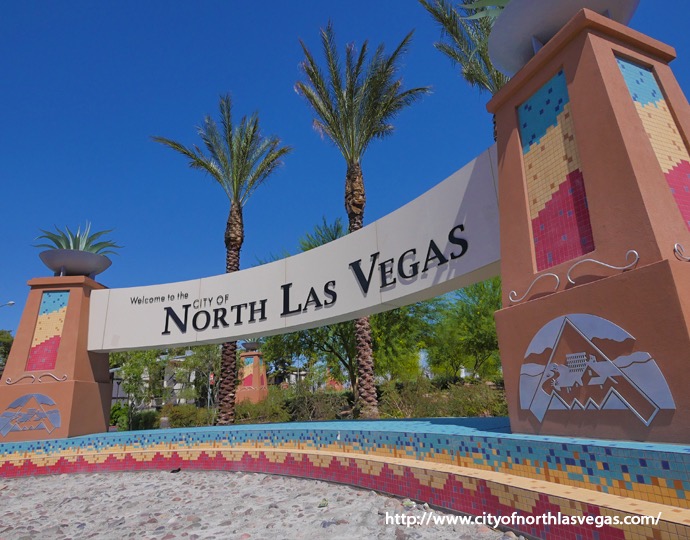 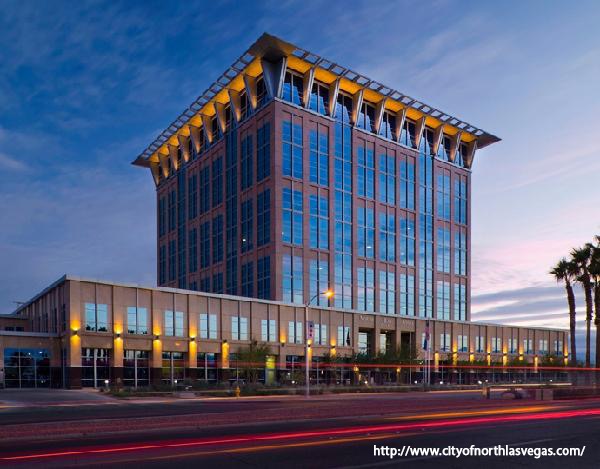 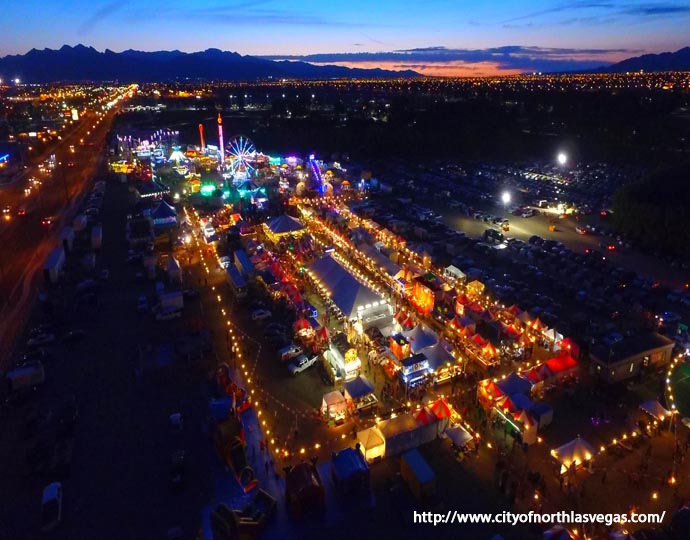 Located just outside the glitz and glamour of Sin City lies another community that sparkles in its own right. Positioned at the northern tip of the Las Vegas Valley, you will find North Las Vegas. With a population nearing 250,000, the city is now one of the largest and fastest-growing cities in Nevada. It has a reputation for being a friendly community that believes in civic pride and responsive government.

While many other cities of its size or larger, including Las Vegas, had settlers organize infrastructure and put a foundation in place in the early- to mid-1800s, it wasn’t until the 1920s that settlers decided to expand into North Las Vegas. Those early settlers found the area’s wide-open spaces and access to a clean water supply to be too enticing to pass up.

City leaders originally called the town “Vegas Verde,” a name that stuck until it took the North Las Vegas name in 1932. Development began to take off in the town around that time, and its first post office opened in October of that year. One of the most important events to happen in the expansion of North Las Vegas took place on one of the most significant dates in American history.

Sky Haven Airport, or what is now known as the North Las Vegas Airport, opened to the public on December 7, 1941. During the celebration, word came down from a pilot that there was a surprise military strike by the Imperial Japanese Navy Air Service on the United States naval base at Pearl Harbor. This obviously put a damper on the event and prematurely ended the party. Later, Navy pilots would receive training at Sky Haven Airport as part of the Civilian Pilot Training Program.

North Las Vegas would officially become incorporated in 1946. Over the years since, the population has swelled as developers built master-planned communities. In the 1990s, city government expanded by annexing nearly 60 square miles of desert land. Another big milestone took place in 1994, as the city’s first hotel-casino—The Fiesta—opened with 100 rooms.

In more recent years, the city has rebounded from near financial collapse and extinction to become a thriving and sustainable contributor to the Las Vegas Valley.

Many people have said that you don’t have to be on the Las Vegas Strip to enjoy everything Vegas has to offer, and you can look no further than the Aliante Station Casino + Hotel in North Las Vegas to confirm that. While there are other casinos in the city, this comfortably appointed and modern resort sets the bar. Aliante Station sits on more than 40 beautifully manicured acres within the Aliante master-planned community and is a AAA Four Diamond property. It has more than 200 hotel rooms and suites, five signature restaurants, more than 100,000 square feet of gaming and a world-class spa.

Given that sunshine is plentiful in North Las Vegas, hiking is a popular activity for locals and visitors alike. One of the more stunning—and strenuous—trails is the White Rock Mountain Loop in Red Rock Canyon. You can check out the colorful sandstone that adorns White Rock Mountain as you traverse this 6.1-mile loop with swings in elevation of over 1,000 feet.

One of the best outdoor activities for the whole family is at the Aliante Nature Discovery Park. Native plants and wildlife abound in this park that offers a 0.4-mile loop trail that’s perfect for all ages and athletic abilities. Guests can also bring dogs and have their pooch join them on their walk.

Another great family activity that’s easy on the wallet is The Planetarium at the College of Southern Nevada. The facility is the region’s only public planetarium and boasts a 66-seat theater that creates virtual realities on its dome during programs. There are different events and shows available throughout the weekend, with admission set at $6 for adults and $4 for seniors, children or active military.

From an experience that’s out of this world to one that’s left of center, the Left of Center Art Gallery serves the entire Las Vegas community from its home in North Las Vegas. Known by many as “LOC,” the space offers a wide spectrum of art experiences and events and displays the work of artists who practice in different styles and mediums. LOC features both a permanent collection and temporary exhibits, so be sure to check back often to see what’s new.

Found in the Cannery Casino and Hotel, “The Club” is the premier concert venue in North Las Vegas. Acts of past and present often make a stop at The Club during nationwide tours to play music of all genres.

North Las Vegas is known for being a pro-business community and a city that promotes and encourages an entrepreneurial spirit. City leaders are constantly developing programs and initiatives to lure new businesses to open shop in North Las Vegas, a strategy that has paid substantial dividends.

The city has seen growth among independent startup businesses that run the gamut in industries from grocery stores to fashion boutiques, restaurants and more. There are a variety of groups that help promote growth among businesses, including the Las Vegas Metro Chamber of Commerce and the Las Vegas Global Alliance.

There’s also a distinct military feel in North Las Vegas, with Nellis Air Force Base located nearby and covering about 11,000 acres of local land. There are more than 3,000 units on the base alone that house nearly 10,000 soldiers and family members. North Las Vegas is also the home of the U.S. Department of Energy’s Nevada Field Office. This facility conducts an assortment of high-hazard operations, intensive training and essential testing that supports the National Nuclear Security Administration.

Warehousing has traditionally been a popular industry in North Las Vegas because of the abundance of land to build large shipping and receiving centers. Manufacturing and industrial industries have historically also been successful here, while there’s been an influx of high-tech businesses, including solar technology, to move into or open in the area more recently.

Given the proximity to Las Vegas—and the casinos that are present in North Las Vegas—gaming and tourism is an important industry to locals. It’s widely reported that there are more than 100 casinos throughout the Las Vegas Valley.

Children in North Las Vegas attend schools that are part of the Clark County School District, which is one of the largest in the country. The College of Southern Nevada is an institution of higher learning that has a satellite campus in North Las Vegas.

Residents of North Las Vegas enjoy sunshine almost 90% of the year, and the city’s average daily temperature is 78 degrees, making it a perfect place for work and play.

Get home value estimates, buyer breakdowns and recent nearby sales.

Note: Household Income figures are based on total household income.

Number of people in this zip code by age.

Community demographic data is provided by Geolytics Inc. Information is deemed reliable but is not guaranteed.

Schools listed are those in the Zip Code of the listing, but may not serve this address.
School Data provided by the National Center for Education Statistics (NCES).
All information provided is deemed reliable but is not guaranteed and should be independently verified. All properties are subject to prior sale or withdrawal. Data may not be reproduced or redistributed and may not be used for any purpose other than individual consumer's use.