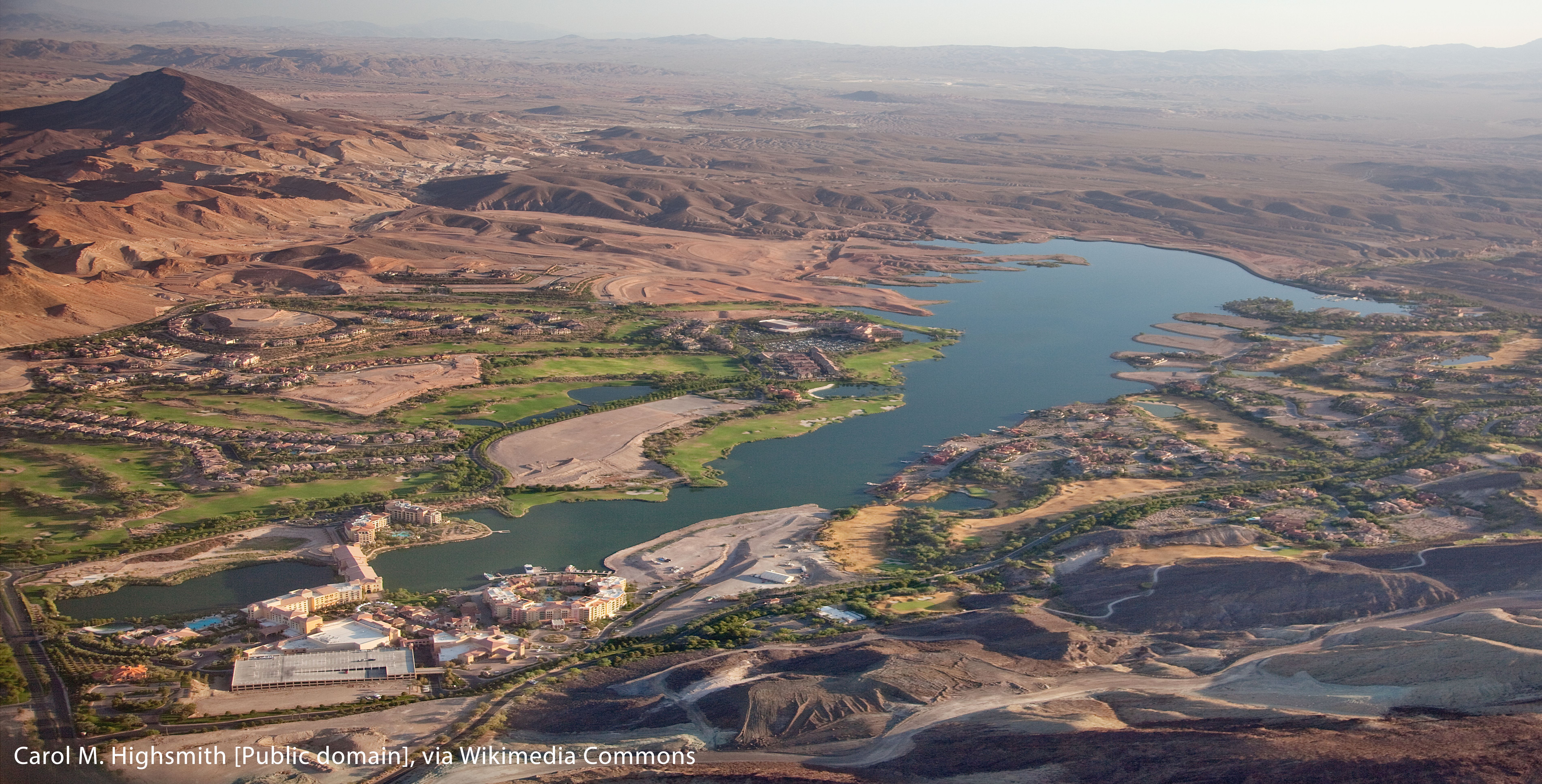 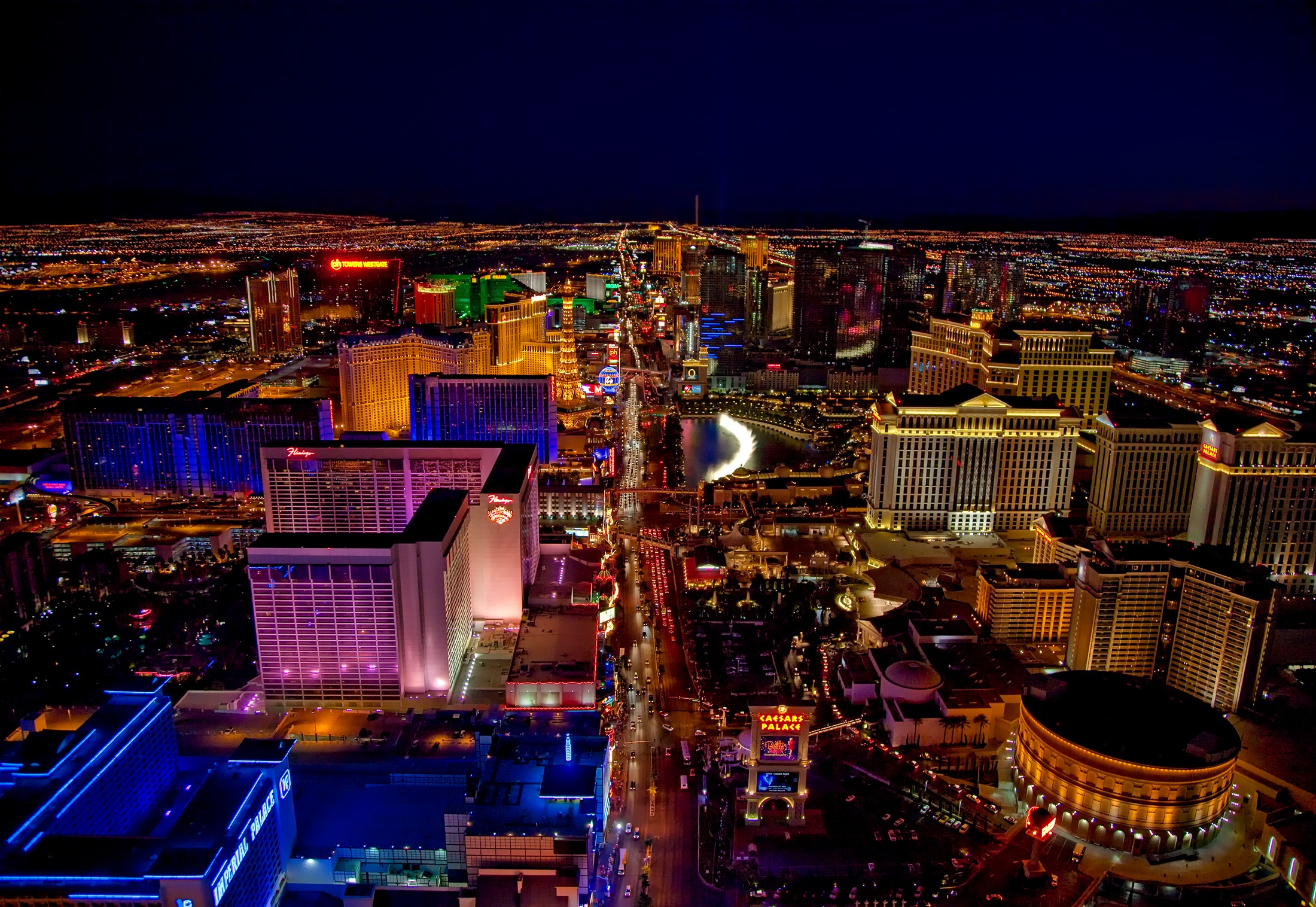 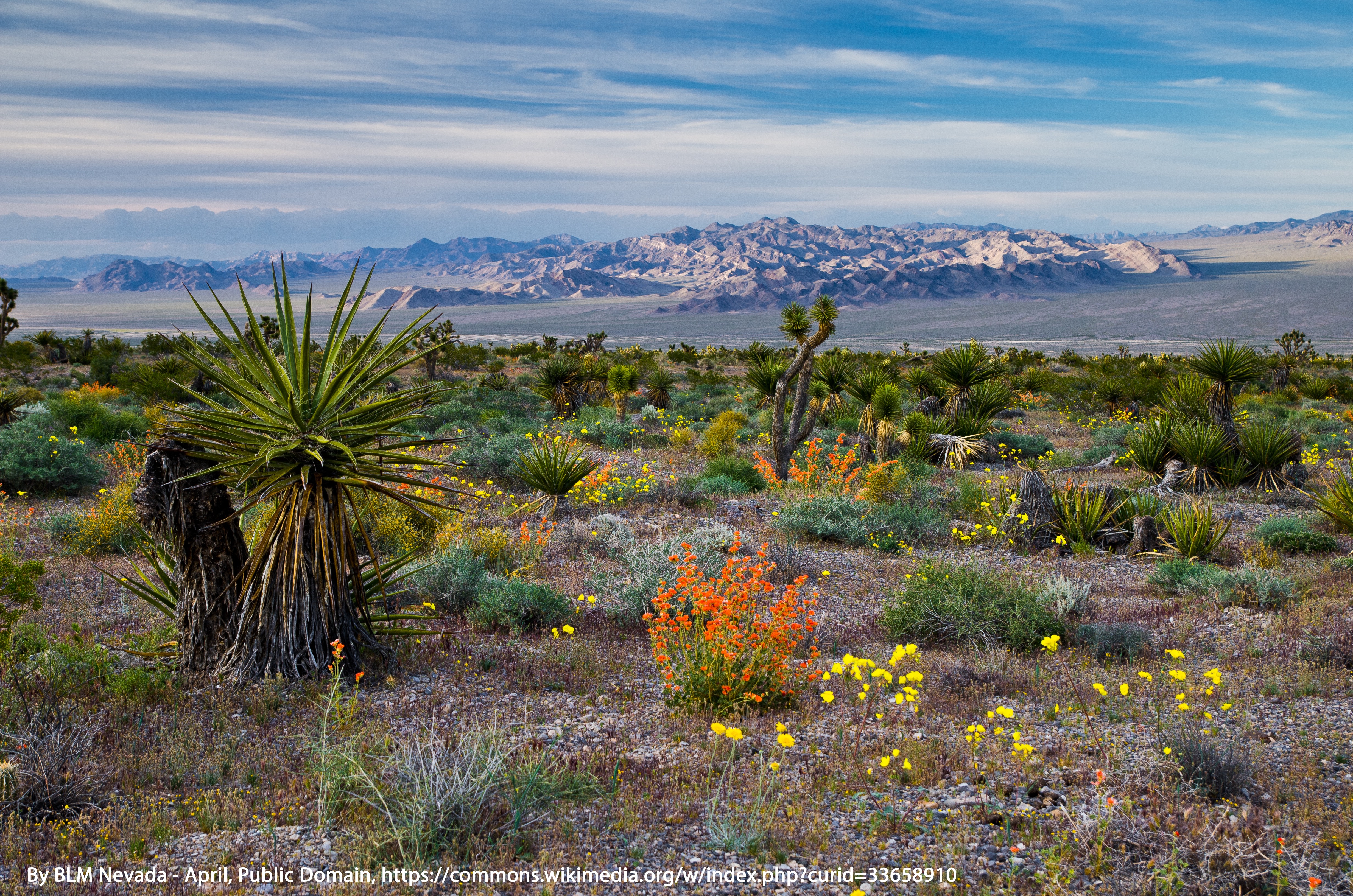 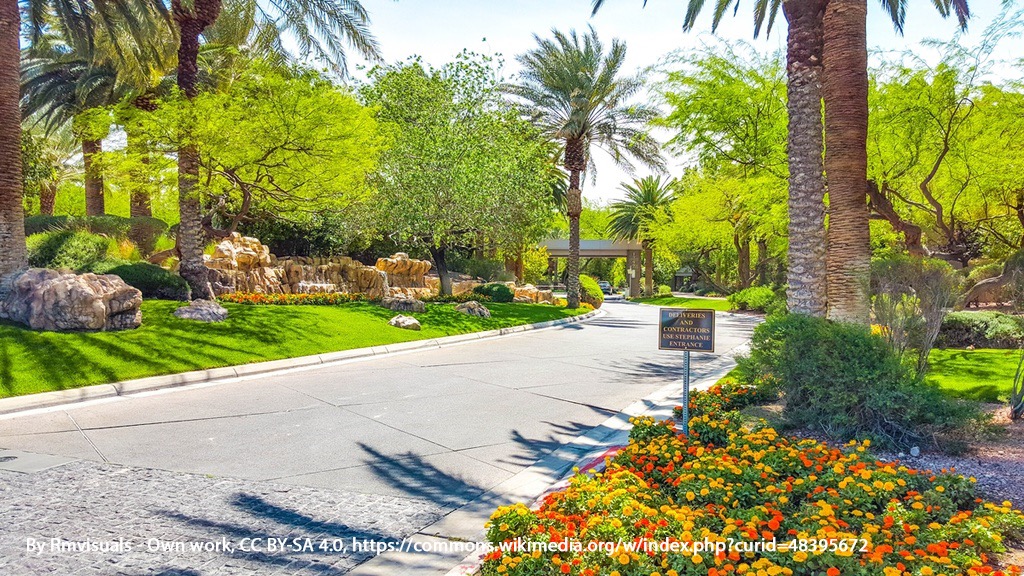 While its physical distance from Las Vegas is only about 15 miles, the suburban town of Henderson’s humble roots couldn’t be further from the glitz and glam associated with the Sin City. In fact, Henderson’s founding was primarily due to metal—and not music.

Given the importance of magnesium—an element classified as an alkaline earth metal—to World War II in the 1940s, Nevada Senator Patrick McCarran urged President Franklin Roosevelt to fund a mining company in Nevada. The result was the Basic Magnesium, Inc. (BMI) plant that would become the bedrock for the city of Henderson, named after another former Nevada Senator, Charles B. Henderson.

With the war in full swing, the BMI plant would soon become the primary magnesium producer in the United States. Magnesium cultivated at the plant contributed to the US War Department’s construction of munition casings, airplane engines other parts. Because of that rapid growth, thousands of men and women received jobs to aid in the production of the “miracle metal” that played a pivotal role in the U.S. and its allies winning the war.

But the town which took pride in being “born in America’s defense” found itself no longer useful or needed when demand for magnesium dried up as the war came to a close. With most of the plant’s 14,000 employees leaving the area, Henderson was on the brink of extinction.

Nevada lawmakers stepped in to save the city, unanimously approving a bill that would enable the Colorado River Commission of Nevada to buy the industrial plants. Local industry blossomed soon after, and Henderson became officially incorporated in 1953.

As Las Vegas continued to boom, bedroom communities like Henderson saw similar growth. The town nearly abandoned after the war is now the second most populous city in the state of Nevada with more than 307,000 residents.

Outdoor activities abound in Henderson, with a multitude of trails for hiking, biking sightseeing. The Amargosa Trail meanders across the town with both paved and unpaved sections, educational spots, and plenty of native plants and wildlife. The total length of the trail is about 10 miles with plenty of free parking along the way. The River Mountains Loop Trail, McCullough Hills Trail Whitney Mesa Nature Preserve are all other outdoor spots in Henderson with paths of various lengths for the hike of your choosing.

Jointly managed by the city, the Conservation District of Southern Nevada and other local organizations, the Acacia Demonstration Gardens provides visitors with visual examples of landscaping themes that residents may want to add to their own homes. Residents can also attend workshops throughout the spring and fall to learn about caring for native plants.

You might be surprised to know that you don’t have to go into Las Vegas for the thrills of gaming. Henderson has a bustling casino scene of its own, highlighted by the Emerald Island Casino with what may be the largest penny slot selection in the area. Other neighborhood casinos found right in Henderson include the Rainbow Club & Casino, Sunset Station Hotel and Casino, and the Green Valley Ranch Resort Spa and Casino.

In 2017, the National Football League’s Oakland Raiders announced the team would be relocating to Las Vegas. The following year, the city of Henderson sold 55 acres of vacant land to the team for the construction of its new headquarters and practice facility. The team will begin playing games in its new stadium in nearby Paradise in 2020

The town once called a “city of destiny” by President John F. Kennedy has grown to more than 103 square miles. Its economy is dependent on a wide range of industries though some reports have food service and retail trade topping the list for population by occupation. In addition, the city employs nearly 3,000 people, while the St. Rose hospital chain adds thousands of jobs to the local economy across multiple area locations. A number of high-profile corporations are proud to have offices in Henderson, including Levi Strauss & Company, Ocean Spray, Amica Mutual Insurance Company and Toyota Financial.

Situated in the Mojave Desert, Henderson is known for its hot desert climate, so you should take precautions to handle the heat in the summer properly. The area receives less than 6 inches of precipitation throughout the year, but snow can occasionally fall in the winter.

Henderson has a small executive airport, though the bulk of the area’s air travel takes place in and out of McCarran International Airport, which has nonstop service to cities in North America, Europe and Asia. McCarran is widely known as is one of the country’s busiest airports.

When it comes to ground transportation, there are four main highways that make neighboring towns highly accessible. The city is just 50 miles from the California state line and 234 miles from Los Angeles, 239 miles from Phoenix and 253 miles from San Diego. The overwhelming majority of Henderson households have a car, though public transportation is available with a network of buses that run throughout the entire Las Vegas Valley.

The Clark County School District offers elementary and secondary public education for the children of Henderson, while there are several two- and four-year colleges both in Henderson and Las Vegas.

Note: Household Income figures are based on total household income.

Number of people in this zip code by age.

Community demographic data is provided by Geolytics Inc. Information is deemed reliable but is not guaranteed.

Schools listed are those in the Zip Code of the listing, but may not serve this address.
School Data provided by the National Center for Education Statistics (NCES).
All information provided is deemed reliable but is not guaranteed and should be independently verified. All properties are subject to prior sale or withdrawal. Data may not be reproduced or redistributed and may not be used for any purpose other than individual consumer's use.